Modern AI in particular, so-called deep learning is everywhere. Alone in the last few months, a new generation of image generation based on text prompts emerged that is arguably on par with human artists. However, in many crucial applications, the black-box nature of such models is a problem. If you want to let the AI drive a car, no regulator or decision maker will allow it. The same is true for any applications that deal with scientific understanding. You want to understand why the AI comes to its prediction and which parts of your dataset are essential.

But there is a different approach to AI that would be able to solve this black box problem. So-called symbolic regression, instead of obtaining several million or billions of parameters, which make up your model, you would get an equation that the person can understand just by looking at it.

The problem is symbolic regression is insanely hard to do. In fact, it is so tricky that no one has managed to use it for anything than the most basic toy models. No one but a small Danish startup called Abzu, which just received a 2.5 million Euro grant from the European Union to apply their symbolic regression algorithm to drug discovery.

Abzu's CEO Casper Willstrup an avid Coder, ever since his childhood, initially came up with the idea for Abzu, the QLattice, during his physics studies in the mid-90s. Ever since he came up with the idea to solve symbolic regression, his career took many twists and turns, all leading back to him studying physics and getting his first computer when he was nine years old. 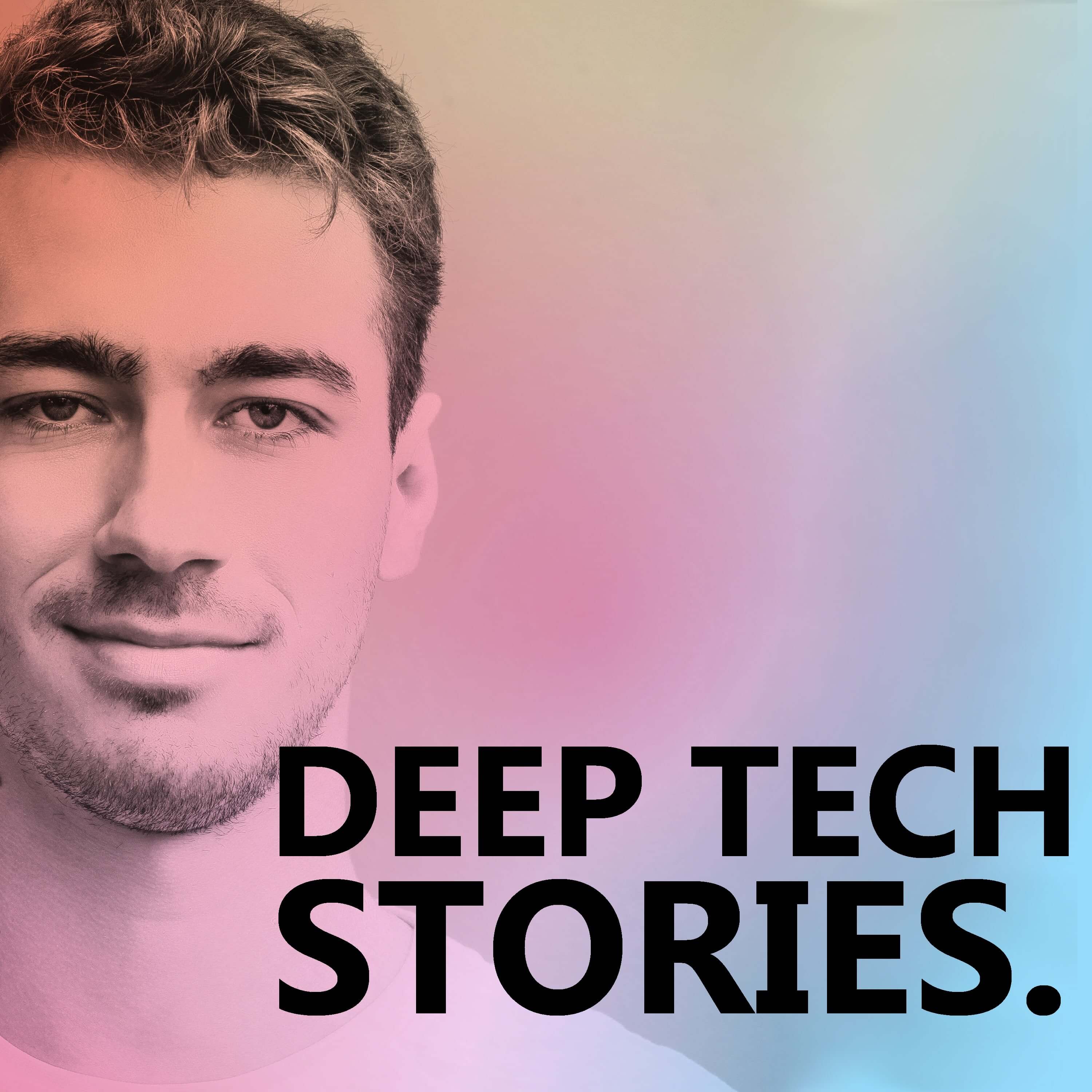 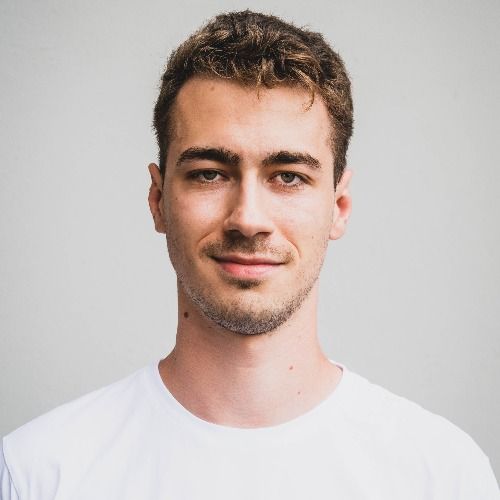